Hi everyone. Apologies to those of you who may find this piece insulting, but it’s one I feel compelled to make as I have to explain it regularly (you’d be surprised how often it comes up) to wrestling fans who are not from the UK. I’m not sure what Geography teachers do in other parts of the world .. but they certainly don’t find the time to explain what the United Kingdom is and which countries are part of it.

Right .. so this is where I, an Englishman who is not a teacher of Geography, teaches you what the United Kingdom is. To explain this, I first need to make one thing clear ..

.. there are TWO Ireland’s. As seen in the picture below, there are two Irelands, one that encompasses the North-East (its capital city is Belfast) called Northern Ireland, and the rest belongs to the Republic Of Ireland (Dublin is its capital). 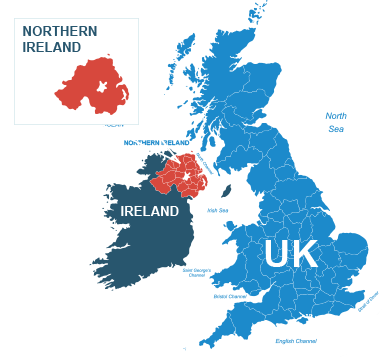 Why are there two Irelands? Well it all boiled down to a power struggle which happened hundreds of years ago when The British Empire wanted Ireland to be part of the UK. After centuries of fighting and negotiating, it was decided that the UK would get part of Ireland, while the rest would be its own Republic Of Ireland. To this day, there remains tension between Northern Irish and those from the Republic as those from Northern Ireland might be seen as traitors of Irish heritage. 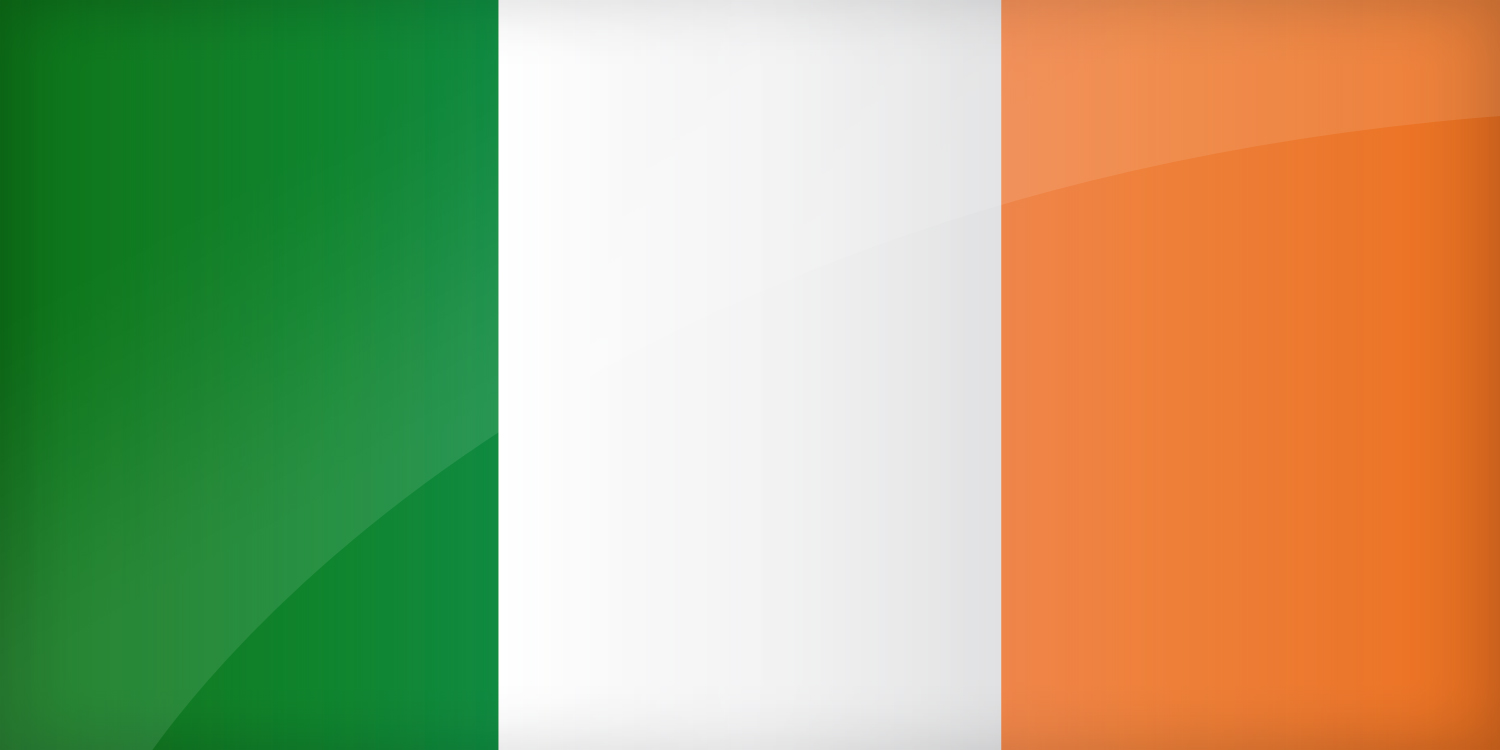 What’s the difference? Well, Northern Ireland is governed by the UK and pays tribute to her majesty Queen Elizabeth II. The Republic does not answer to the UK government or tribute the Queen. Northern Ireland uses British Pound (£) Sterling as currency like England, Scotland and Wales. The Republic started using Euros as currency after the European Union introduced it. The Northern Irish flag resembles the English flag (except it has the hand in a star, with a crown on top), whereas the Republic’s flag is similar to Italy’s except it has orange instead of red.

Both countries have their own football (soccer) teams and Olympic athletes, but Northern Irish athletes wear GB (Great Britain) attire while Republic athletes wear their own. Wait a minute? So are there any British Wrestlers from Northern Ireland? Two that I can recall. One is retired and the other is in NXT. Fit Finlay and Killian Dain of Sanity (AKA Big Damo) are Northern Irish and British. I can’t think of anyone else at the moment. 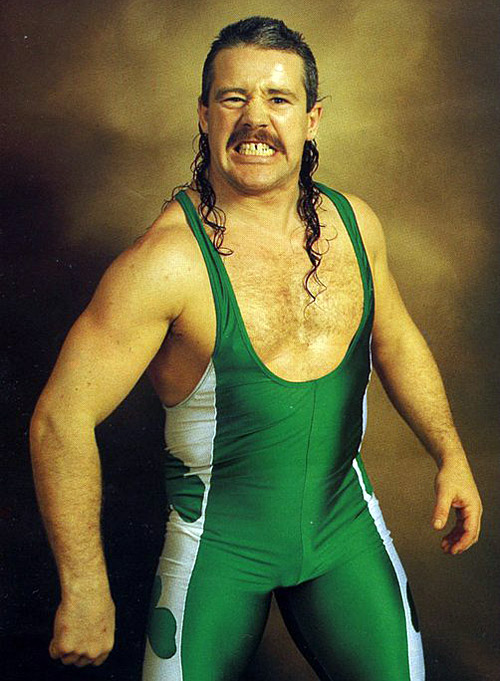 Again .. apologies if this was a nothing article for most, but hopefully it does the job of educating people about the United Kingdom and explains why some Irish athletes are British while others are not. Sheamus, Becky Lynch and Finn Balor are Republic of Ireland born, so they are not British. Just be sure never to call an Irish person from the Republic “British” .. otherwise you will look dumb as they turn around .. laugh at you, and say “Hell nah fella!”.

Remember when fans said we should have a British stable with Sheamus in it? Please .. no. Don’t do that. It’s not outright insulting (like no one’s going to burn your house down, ring the police, and place blame on you), it just makes you look uneducated and I would like to spare embarrassment. See you again folks .. as the fourth, and hopefully last part of The Broken Hardys story will pop up on your screens soon.