As you all are aware, the match has been known for quite some time but on tonight’s episode of NXT it was made official that; Ember Moon will get another shot at dethroning the “Empress Of Tomorrow” Asuka, at NXT Takeover: Brooklyn III on August 19th. 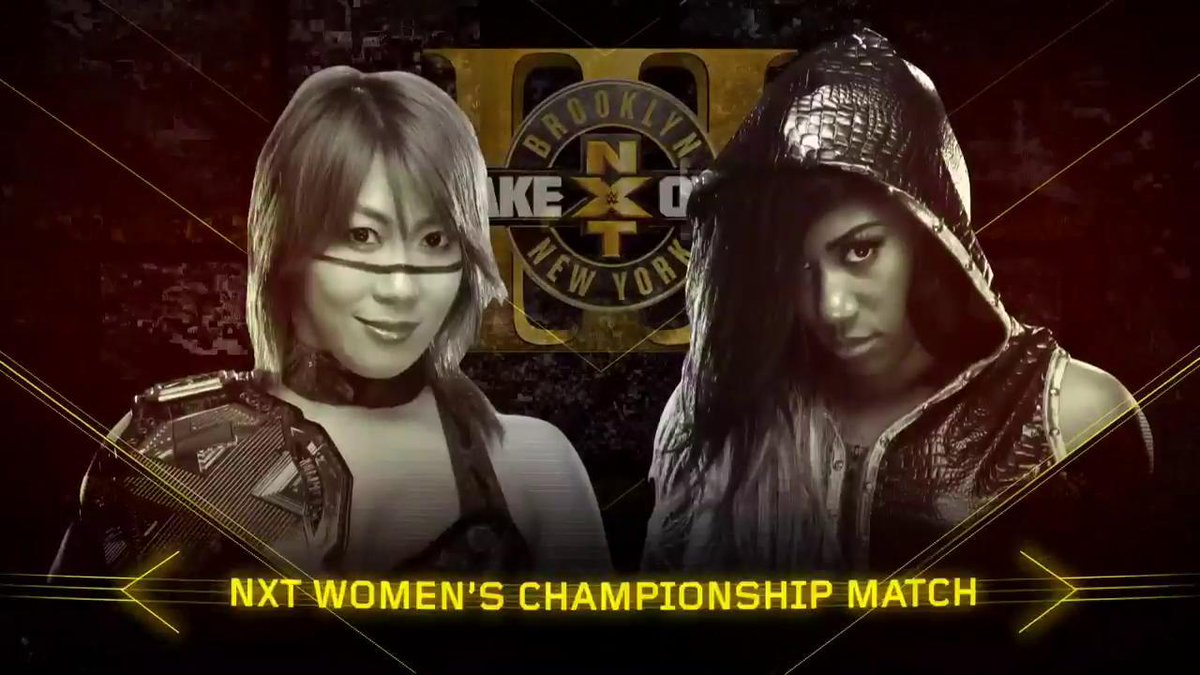 Two days ago on Twitter, a fan mistook Elias Samson for a former WWE star in a hilarious comparison. The Twitter user either seriously believed or jokingly stated that Elias Samson was Damien Sandow and welcomed him back to RAW.