– WWE announced that they will return to the Verizon Center in Washington, DC on December 29th for a live RAW. The pre-sale is going on now with the password RAWWWEDC.

– WWE will be adding a “Best of WWE Main Event” DVD exclusive to the United Kingdom as a UK WWE Magazine bonus item.

There are currently plans for another three of them to be cover mounted on the magazine throughout the rest of the year.

The July issue of the UK WWE Magazine officially goes on sale today.

Below are the match listing for the DVD: 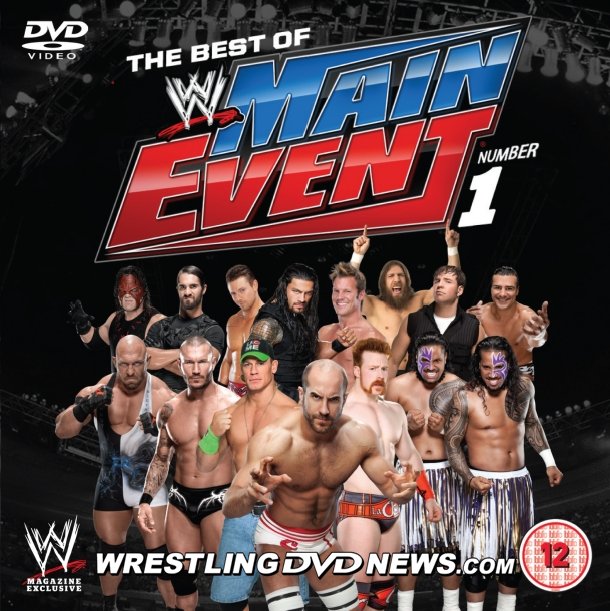