The WWE Hell in a Cell pay-per-view event takes place on Sunday, October 6, 2019 in Sacramento, California at the Golden 1 Center and will air on the WWE Network and some traditional pay-per-view outlets. Both Raw and SmackDown brands will be featured.

This year’s WWE Hell in a Cell  poster has been released and you can see it below: 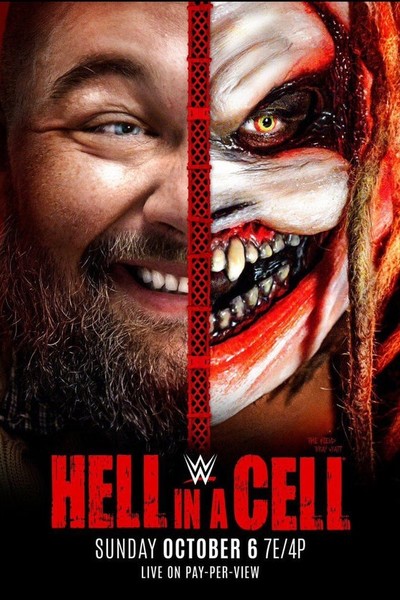 Here is the updated card: