Two different moves, but often used together as a sequence. You’re only going to see The Rock Bottom and The People’s Elbow from The Rock, and they’ve electrified us for so many years we’ll never forget the good times.

A finisher which often gets overlooked is the good old-fashioned roll-up. Whether it be a quick surprise by the face, or a sneaky underhanded roll-up with a grabbing of the tights/ropes from the heel, the roll-up is a move any wrestler can use to win. Sharpshooter or Scorpion Death Lock? Does it matter? It’s the same thing. The move was originally called the Sasori-gatame (Scorpion Hold) and wrestlers Ronnie Garvin and Sting were the first to use it in America. Hitman named his Scorpion Hold “The Sharpshooter” as it matched “The Hitman” nickname. I’m going to call it Sasori-gatame from now on.

Innovated by the legendary Jushin “Thunder” Liger, The Shooting Star Press is like the Moonsaults daredevil cousin. It takes a great deal of athleticism and trust to pull it off without injury. Other users include Billy Kidman, Evan Bourne, Brock Lesnar, and every other luchador working in Mexico. 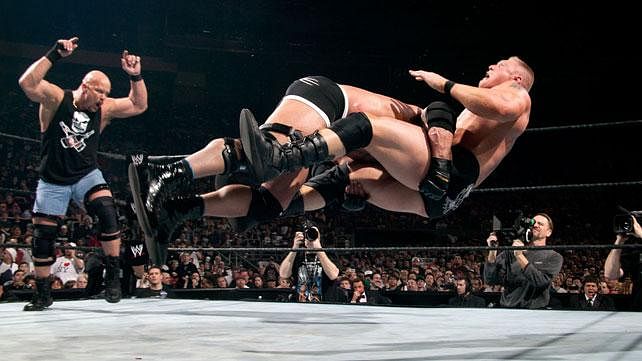 While the Spear is a simple takedown, it’s been used as a finisher or trademark by Goldberg, Rhino, Edge, Roman Reigns, Big Show, Lashley, and many others. It’s a mainstay. I like Rhino’s Gore the most, although I wouldn’t turn down Goldberg’s if Rhino’s unavailable.

The Splash was made famous by ‘Superfly’ Jimmy Snuka. The Frog Splash is a variation of the move used by Rob Van Dam, Eddie Guerrero, and D’Lo Brown. Other variations of the move exist today; one of the more impressive being the 450 Splash.

Possibly the most recognizable finisher of all time. The Stone Cold Stunner was simple, quick, powerful, and could take out any opponent. I miss the days when we could see ten stunners on the same show and never lose the anticipation of when, where, and who would get the next one.

Shawn Michaels adopted the Sweet Chin Music and never looked back. The first wrestler to use the Super Kick as a finisher was “Gentleman” Chris Adams, the man who trained Steve Austin and Scott Hall. Superkick Parties are a regular occurrence on the independent scene.

Jerry Lawler made the Piledriver famous as a finisher. However, due to some botched piledrivers leading to talent sustaining severe neck injuries, the move was discouraged or banned in most wrestling promotions.

The Undertaker introduced the Tombstone Piledriver to the mainstream audience in the early 90’s, and continues to use it to this day. It’s a dangerous move, and it needs to be done right or risk severely injuring someone for life.

Two moves which collectively make a memorable finishing sequence. Matt Hardy delivers the Twist Of Fate, Jeff Hardy nails the Swanton, The Hardys get the win. Impact Wrestling is allowing The Broken Hardys creative freedom, so they are traveling the world defeating tag team champions for gold using this timeless combination. 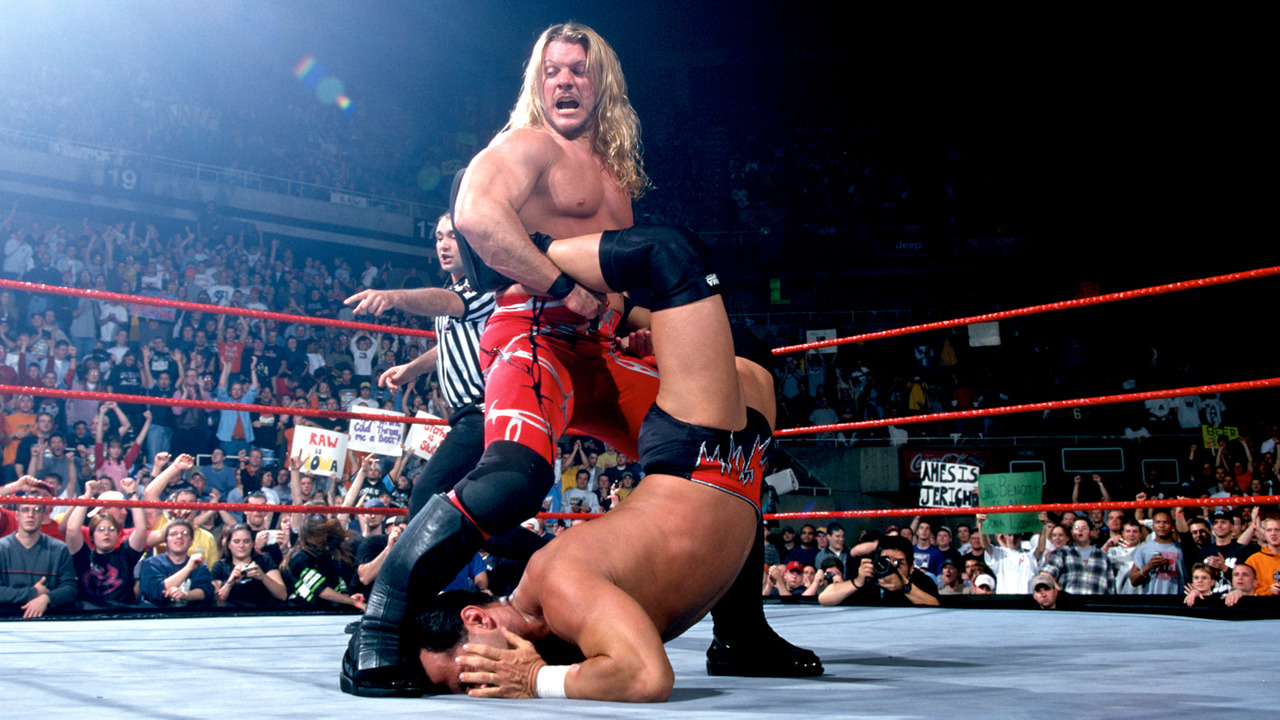 The move was originally called the Backbreaker before becoming commonly known as the Boston Crab. Many variations of the Boston Crab were invented, with some becoming finishers. The most popular of these would be Chris Jericho’s Walls Of Jericho, which was also a variation of Jericho’s Lion Tamer.

— Please leave other recognizable finishers in the comments section so we can enjoy them in one place! I wanted to do more .. but 30 was enough. I had Mandible Claw and others in the sidelines, but I’ll leave it up to you guys to add to the list with your favourites. Thanks for reading!