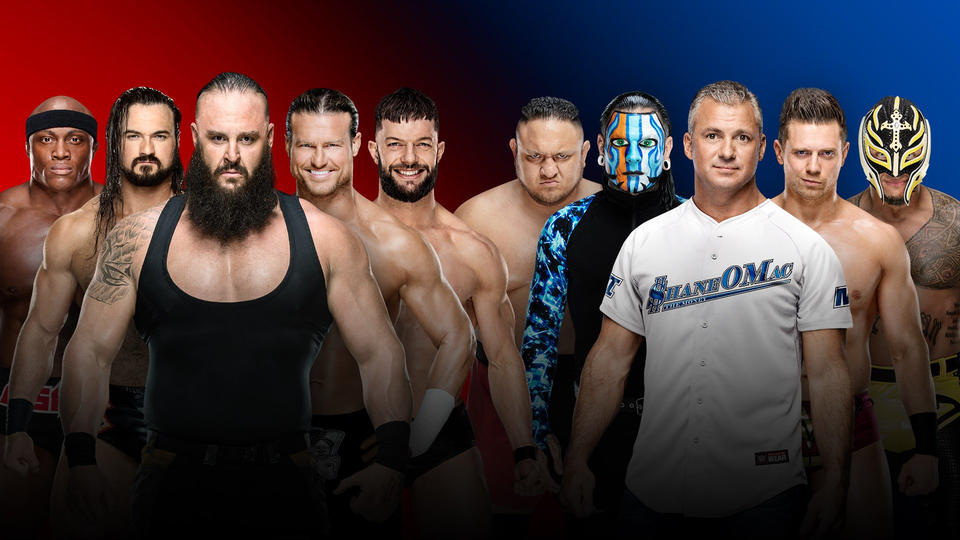 Just like with the women’s team, I think RAW has too many agendas to work together and win this match. The obvious X-Factor is going to be Braun Strowman. Not only does he have some unresolved beef with Drew, but team captain Baron Corbin has a beating coming his way. And don’t forget about Finn Balor having an issue with him as recently as this past Monday. So safe to say there’s a lot of animosities here.

Since Drew and Braun probably won’t get pinned in the match, they will probably be too occupied with other things, so it may be a count-out. Team Smackdown doesn’t look too formidable if you think about it. Shane McMahon is pretty much cringe-worthy to watch in the ring at this point. You have veterans past their prime in Mysterio and Hardy. They’re still both competent wrestlers but still not what they once were. If they are going to win anything, The Miz and Samoa Joe will probably have to carry the team.

With Daniel Bryan’s heel turn and The Miz shaping up to be his challenger, I think he’s going to be the MVP of this match. He was originally supposed to be in the finals of the World Cup and that spot was taken away from him. So maybe this will be his moment of glory that will get him the spotlight that he needs in order to challenge for the WWE Championship. Team RAW has more star power, but Team Smackdown has more storyline possibilities. I’m going Team Smackdown to tie it up at 3 apiece. We all know WWE likes going down to the wire with Survivor Series. 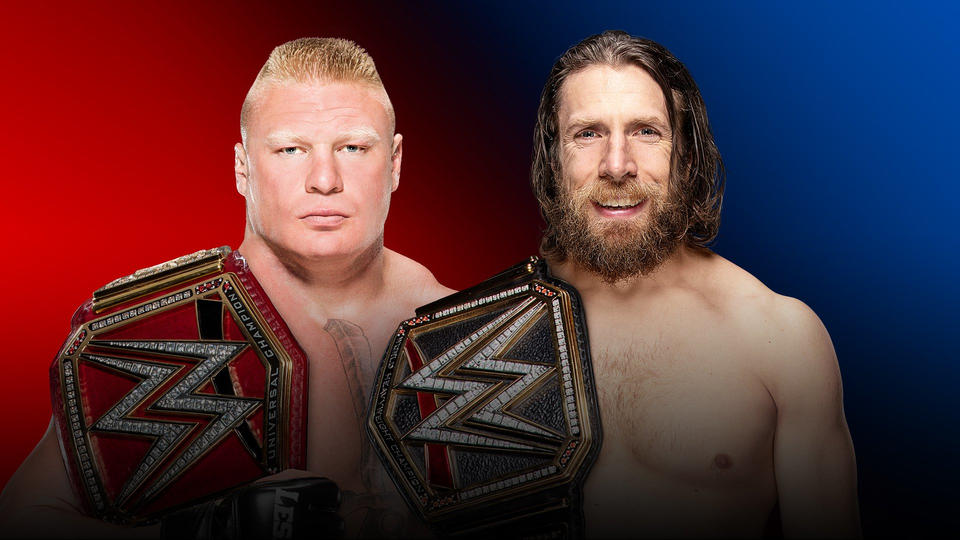 I was very much looking forward to AJ Styles and Brock Lesnar having a rematch, but if there was one competitor I’ve always wanted Brock Lesnar to get in the ring with, it was Daniel Bryan. Some of Brock Lesnar’s best matches have come with smaller wrestlers such as CM Punk, Kurt Angle and Chris Benoit. Here, we are going to have Brock Lesnar’s dominant power and athleticism go up against Bryan’s wrestling acumen. If you saw Lesnar’s match with AJ last year, what put it over the top was him selling AJ’s offense, and it built up to the finish as Lesnar struggled to get AJ up for an F-5. Bryan is a superior technical wrestler than AJ to me, and I think this match has endless possibilities. I also loved how Bryan performed in the ring as a heel back in 2012, because he has a different kind of aggression and swagger about him when he’s not concerned about getting loud reactions.

If Lesnar’s game like he was at Survivor Series last year, this can be one of the greatest matches we’ve seen in a long time. If WWE sticks to the lazy Brock Lesnar style match they like to do, this is going to disappoint. I’m honestly hoping it won’t. If we’re being honest, Bryan has little to no chance of getting an upset victory. If Daniel Bryan by some chance defeats Brock Lesnar this Sunday, this makes Braun Strowman’s squash at Crown Jewel all the more inexplicable. Brock Lesnar will win to give RAW the victory, but I think he’s going to have to earn it, and I think Bryan will give him a run for his money.