Former WWE Superstar Nia Jax has hit out at Becky Lynch, claiming that ‘The Man’ doesn’t have a good friendship with anyone in the company.

Jax was released from WWE last year and has refuted claims that her anti-vaccine stance was a factor in their decision to cut her.

Conducting a Q&A on Instagram, Jax was asked if she is friends with Lynch and responded with the following:

“Lol, I don’t think she’s in a good friendship with anyone.”

Despite her claim, it’s been reported in recent years that Lynch is one of the most beloved names in WWE and is considered a locker room leader for her years on top of the women’s division.

Jax will return to the ring on June 4th, as part of the Wrestling Entertainment System promotion. 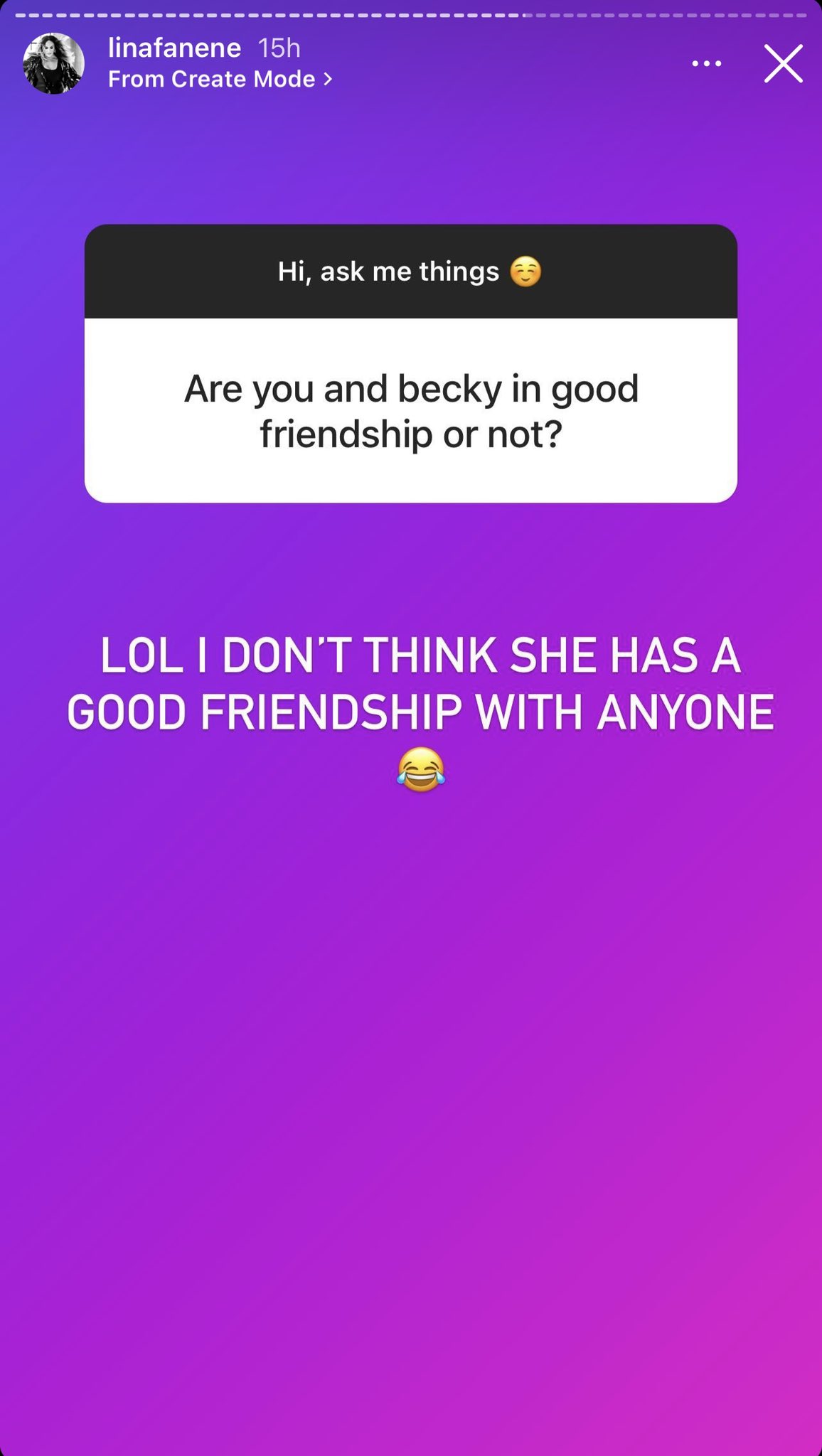