WWE has pulled several major names, including former and current champions, from the promotional material for Money in the Bank 2022.

This week, a new poster was issued to ticket holders, who are being given the first chance to buy seats for the show’s new location.

WWE Money in the Bank 2022 was meant to take place at Allegiant Stadium but will now happen at the MGM Grand Arena. This is said to be due to low ticket sales.

You can check out the two posters below: 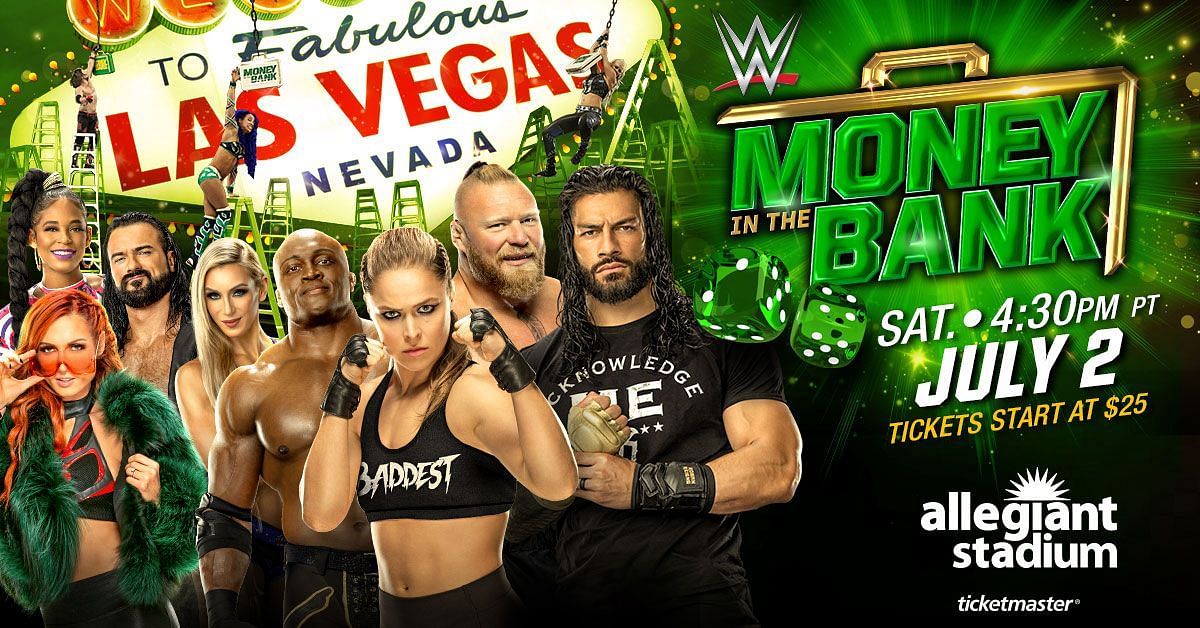