Most fans haven’t seen Sable (Rena Lesnar) since she left WWE in 2004, as she has kept a low profile and hasn’t done anything in the wrestling business since that departure.

Sable has made some public appearances over the years, including when she was in attendance for Brock Lesnar’s UFC fights.

Sable and Lesnar appear to still be happily married, as seen below in this recent photo: 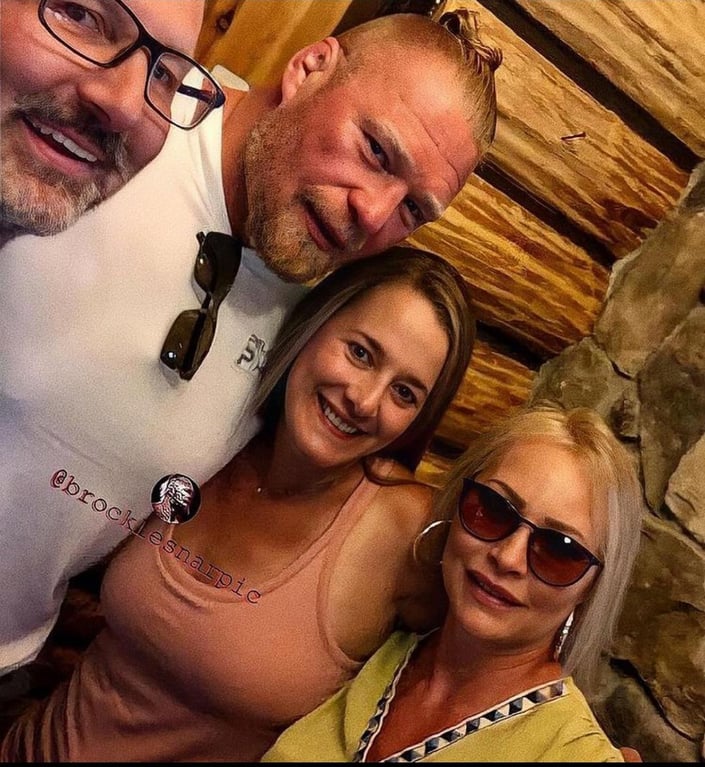