She is best known for her time with World Wrestling Entertainment (WWE) under the ring name Ashley (Massaro) and for her appearance on Survivor: China. Massaro made her debut in WWE after winning the WWE Diva Search in 2005. Following an initial rivalry with Vince’s Devils – an alliance of female villains – she became the valet for the WWE Tag Team Champions Paul London and Brian Kendrick.

Her most high profile matches were a WWE Women’s Championship match against Melina at WrestleMania 23 and a Playboy Bunnymania Lumberjill match at WrestleMania XXIV. She left WWE in mid-2008. During her tenure in the company, she appeared on the covers of several magazines, including the April 2007 issue of Playboy. She has also made guest appearances on several television shows and performed in music videos.

On May 15, 2019, Massaro, after finishing replying to several more fanmail, did not show up at 94.3 The Shark for work which caused one of the DJs who was working that night to fill in for her. Hours later, paramedics responded to a rescue call made at 5:23 am when authorities discovered an unresponsive Massaro inside her Long Island home. But it was too late by the time they arrived at the hospital. She was pronounced dead on May 16, 2019, just ten days before her 40th birthday.

On May 19 at the Money in the Bank pay-per-view event, WWE paid tribute to Massaro’s life and career by projecting a graphic of her at the start of the show. Visitation for Massaro was held that day, and her funeral took place the following day on May 20 at the Branch Funeral Home in Smithtown, New York. 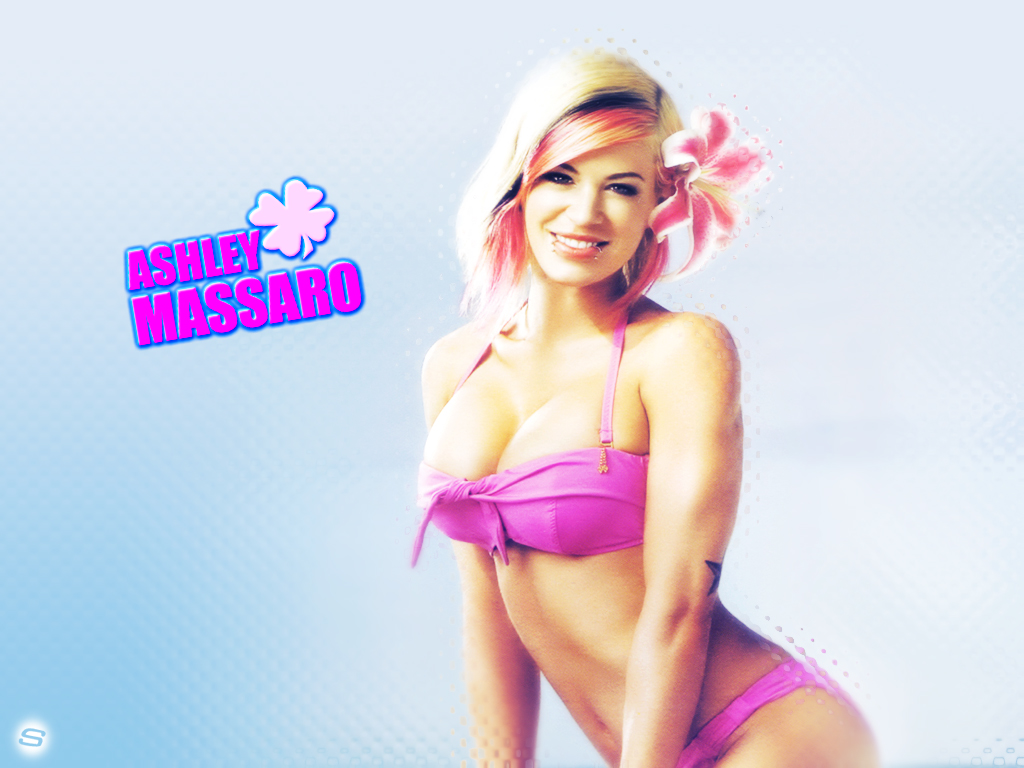