WWE Superstar Alexa Bliss was not happy with Reginald after he interfered in her match on Monday’s edition of RAW. During RAW Talk (on Peacock), Bliss said that he made a big mistake and needs to be placed in “timeout”.

“Reginald needs to be put in timeout just like Lilly,” Bliss said. “When you do something wrong, you must be punished. Lilly did something wrong [to Shayna Baszler], and that’s why she’s in timeout.”

When asked “how Lilly was feeling” after being put in timeout, Bliss said, “To be honest, you can’t really hurt Lilly. But you know some people make mistakes.

“She never liked Shayna but she always loved Reginald due to his Cirque du Soleil background. We always found him entertaining. There are certain people she [Lilly] likes and others she doesn’t.”

At the conclusion of this interview, Bliss delivered a message to Shayna Baszler, her WWE Hell in a Cell opponent.

“If you thought what happened last week was bad, just wait till Hell in a Cell”. 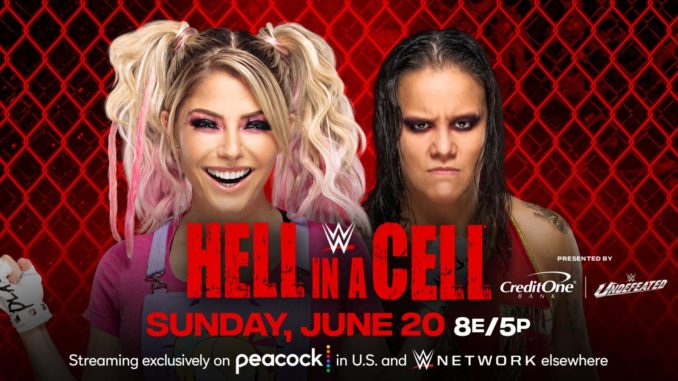