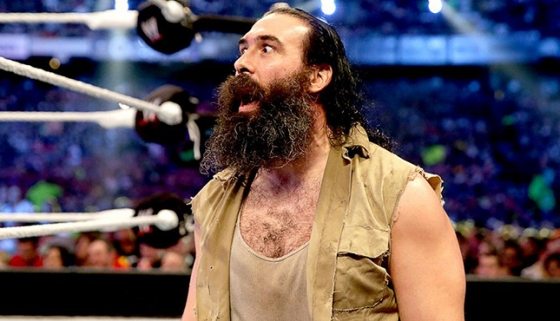 According to reports, Luke Harper requested his WWE release because he felt he was being “underutilized” and wasn’t happy with the way he was treated and “buried” by Vince McMahon. According to sources, Vince McMahon simply didn’t “see it in him.” One WWE source said Harper made the “right decision” by leaving.

During a recent interview, AEW EVP Cody Rhodes said the following on Harper, “He would be great as part of AEW. He’s a name that when you hear they’ve asked for their release, you definitely think about that and the next steps, for sure. I think he’s going to flourish with what he does next, he’s very special.”

Harper’s 90-day no-compete clause expires in February and he’ll be a free agent then.