In a press conference earlier today, NJPW revealed the main event for The New Beginning in Osaka on February 9. KENTA (formerly Hideo Itami) will be facing double champion Tetsuya Naito for both the IWGP Intercontinental and Heavyweight Championships. 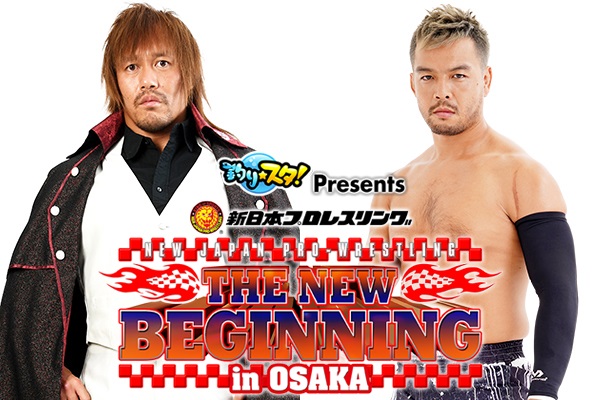 The announcement comes shortly after the attack by KENTA at the end of Wrestle Kingdom 14. Tetsuya Naito won the ‘Double Gold Dash’ to become the first ever dual IWGP Heavyweight and Intercontinental Champion.